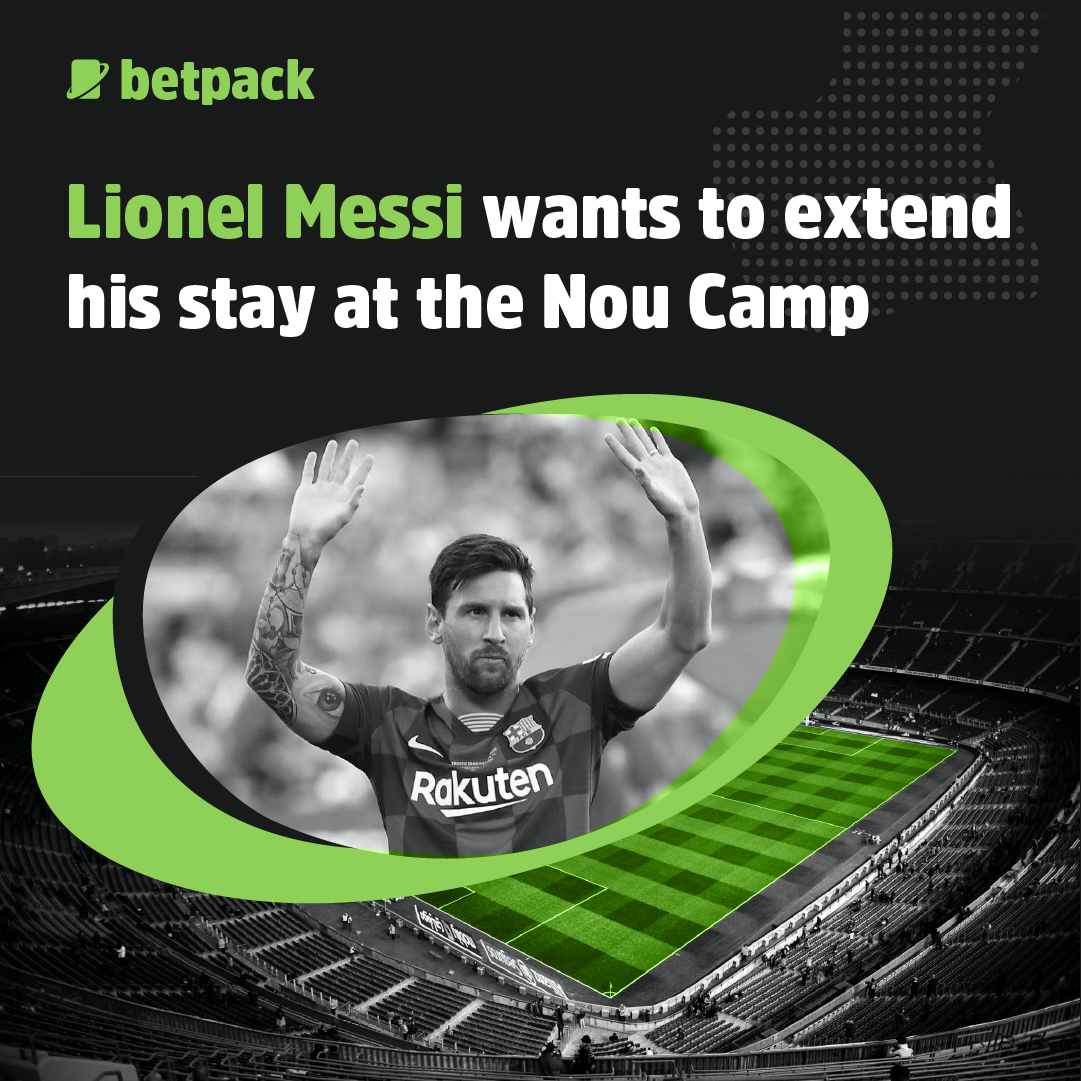 Barcelona confident that Leo Messi will sign a contract extension

Barcelona seems to have taken a significant step forward in its attempts to retain superstar Lionel Messi, whose contract expires in the summer. The Argentine superstar has been monitored by many teams, including Paris Saint-Germain and Manchester City, has decided to fast forward negotiations to ensure that he remains a Barcelona player by signing a contract extension.

Barcelona is confident that it can put together a comprehensive enough package to retain Messi despite its financial difficulties in recent years. According to the Sun, Barcelona has been able to reach an agreement with Messi and his agent on a new two-year deal that will last until the summer of 2023.

The breakthrough has occurred in recent days, and with Barcelona having made considerable headway in its efforts to persuade Sergio Aguero to join the club on a free transfer as well, they could go into the new season in a strong position with their squad and especially their strength in attack. Aguero left Manchester City at the end of the season, and the close relationship that he and Messi share has further strengthened Barcelona’s hand in landing him on a free transfer.

Can the Catalans make a comeback with these deals?

Although Barcelona owes more than €1 billion in debt, the club simply cannot afford to lose the commercial income and morale boost that a player like Messi provides to the squad. Although Messi has been the face of Barcelona for more than a decade, the superstar is nearing the end of his career, but with Aguero as his striking partner for the coming season, Barcelona might once more be at the summit of the League at the end of the campaign.

As a new president in Joan Laporta takes over the reins at Barcelona and is expected to make sweeping changes across the entire club, and he has been in discussions with manager Ronald Koeman about the possibility of staying in his role. It is also thought that the club is in the running to sign Georginio Wijnaldum from Liverpool, who is available on a free transfer, for the upcoming season.

Solskjaer hints that United will try to keep Lingard